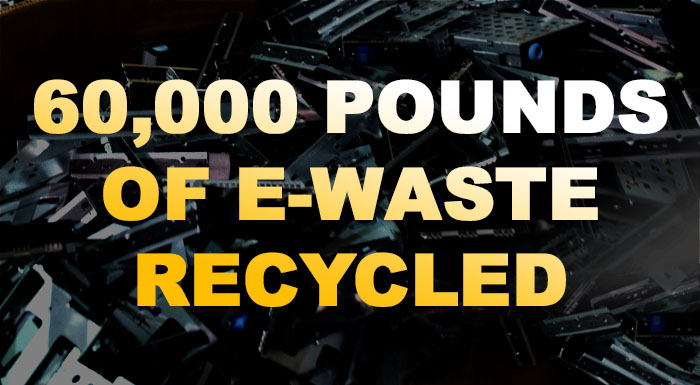 Securis recently partnered with Loudoun County, VA to run their county-wide e-waste recycling and shredding event. Despite the cold, windy weather, the event was a massive success – one that Securis hopes can be a model for similar municipal events in the future. Securis staff professionally managed the steady crowd of almost 1,000 cars to ensure that everybody was able to participate.

“While we have done e-waste recycling and hard drive shredding events in the past, we’ve never done one on the same scale as the Loudoun County event,” said Jeremy Farber, Securis’ Founder and President. “Everyone was in a good mood – staff and participants alike – and we were able to keep the average wait time to 35 minutes or less, despite the extra safety protocols we put in place because of COVID.” 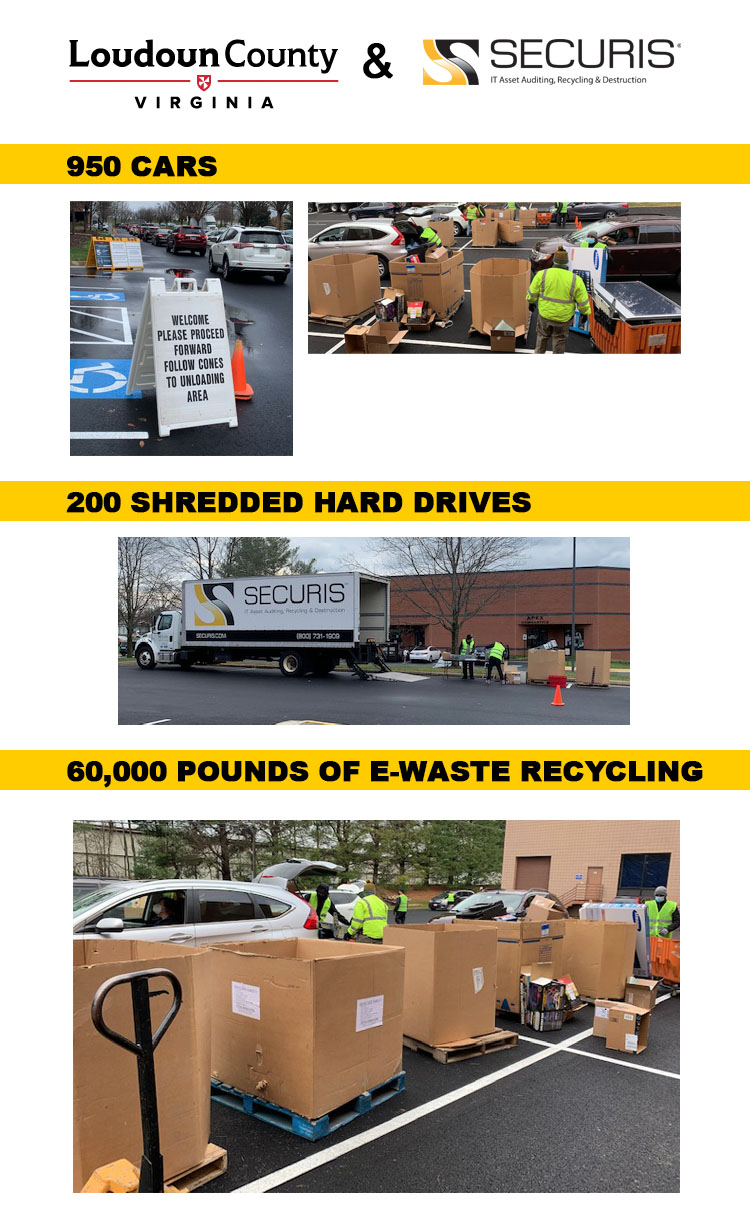 Despite the continuing pandemic and disagreeable weather, a total of 950 cars came through the drop-off site turning in over 60,000 pounds of e-waste material. Additionally, more than 200 hard drives were shredded during the daylong event.

“The event was better than we could have hoped for,” said Farber. “Around the holidays, folks try to declutter their homes. That’s even more true this year with everyone stuck at home. The event gave people the opportunity to get rid of all their old technology components without having them end up in a landfill. What’s more, we were able to give people piece of mind that all of their sensitive data was destroyed with the shredding component.” 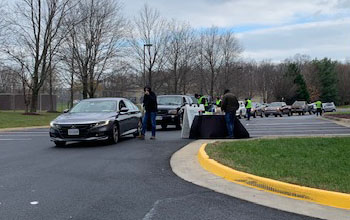 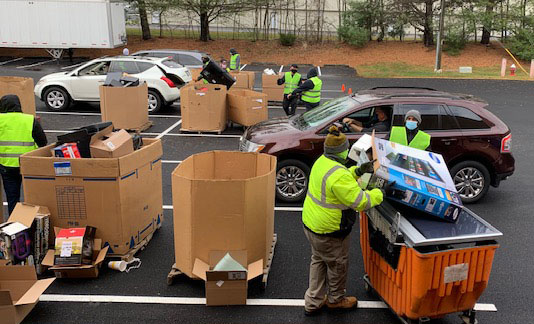 The Loudoun County event, which was held behind one of the county’s municipal buildings, gave residents the opportunity to get rid of their unwanted technology without having to leave their cars. Once they got to the front of the line, Securis staff checked them in, asked what services they needed and directed them to one of the dropoff bays. Securis staff collected the material and hard drives were removed and shredded. The participant then was able to drive away knowing they made the sound, environmental choice by recycling rather than throwing away old technology. 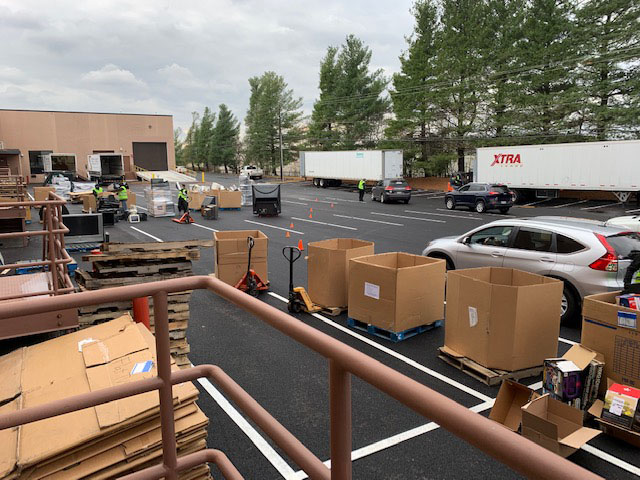 “Technology goes obsolete really quickly, but the parts do not. If an old computer is thrown out, it lasts for literally tens of thousands of years in a landfill,” Farber explained. “By recycling those components, people are doing their part to keep this e-waste out of landfills and also helping preserve natural resources because there are so many reusable parts even in the oldest machines.”

Among some of the more notable pieces dropped off at the event was an 8-bit Nintendo Entertainment System, iMacs in many different colors, first generation flatscreen TVs, and Gateway 2000 desktop computers.

“I’m always amazed what gets dropped off at these events,” said Farber. “It’s a walk down technology’s memory lane, and it allows Securis to work with its municipal clients to provide a valuable service for their residents.” 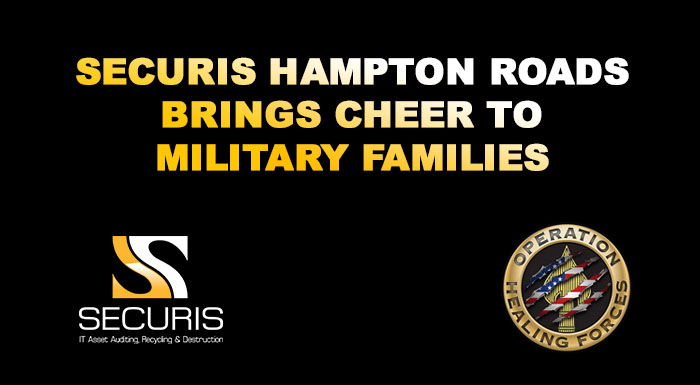 Securis is a company that takes its core values seriously. They are part of all that the company does – both on and off the clock. The first value Securis employees live by is “helps first.” For Al Jenik, owner of the Hampton Roads Securis franchise, this means getting involved in his local community. Recently, Al worked with Operation Healing Forces and mattress giant Tempur-Sealy on a terrific charity event.

Jenik’s and Securis’ involvement stems from personal relationships. “One of my neighbors is a Navy SEAL and his wife works with the charity,” says Jenik. “She asked me to help, so we had our family loading mattresses for SOF families all day Sunday and used our truck to deliver 15 mattresses to Special Operations families Sunday night.”

“Given how much these Service Members do for all of us, it’s sad to see how rough many of these Special Operations vets and their families have it,” says Jenik. “They have huge amounts of stress, difficulty readjusting to home life after long deployments, and much higher than average divorce rates. Operation Healing Forces really does a lot for these families and I was honored to help them with this event.”

To find out more about Operation Healing Forces and to make a donation, please visit their website: https://www.operationhealingforces.org/donation 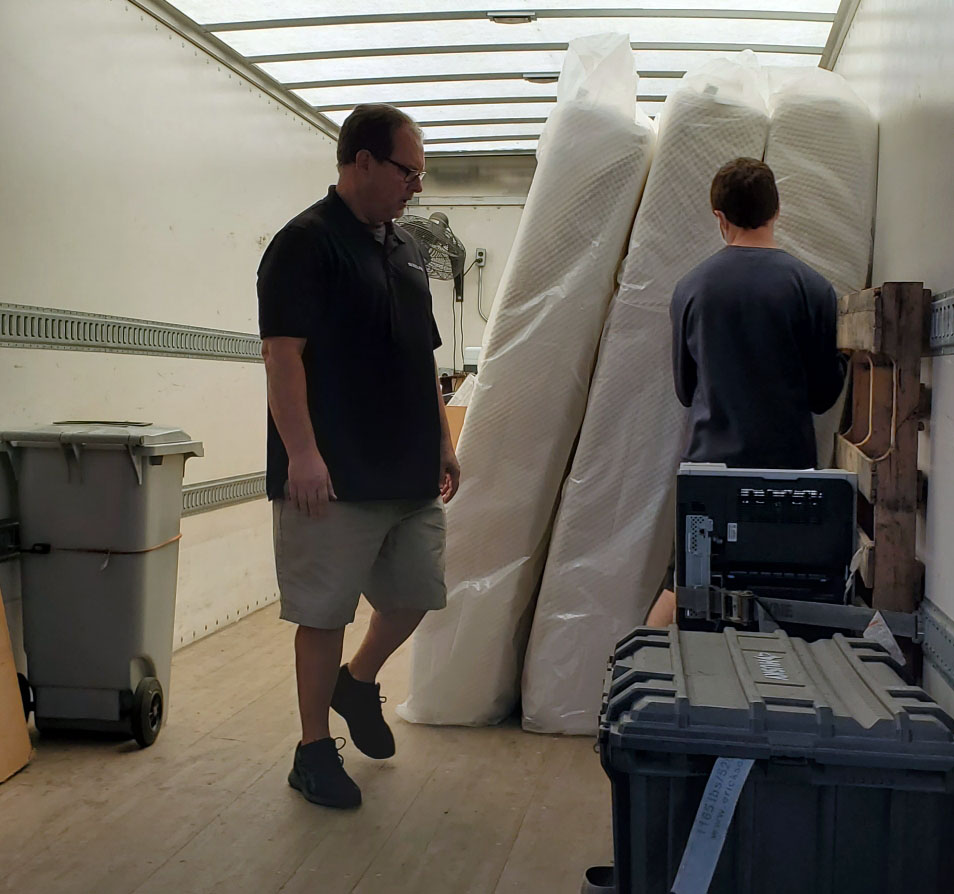 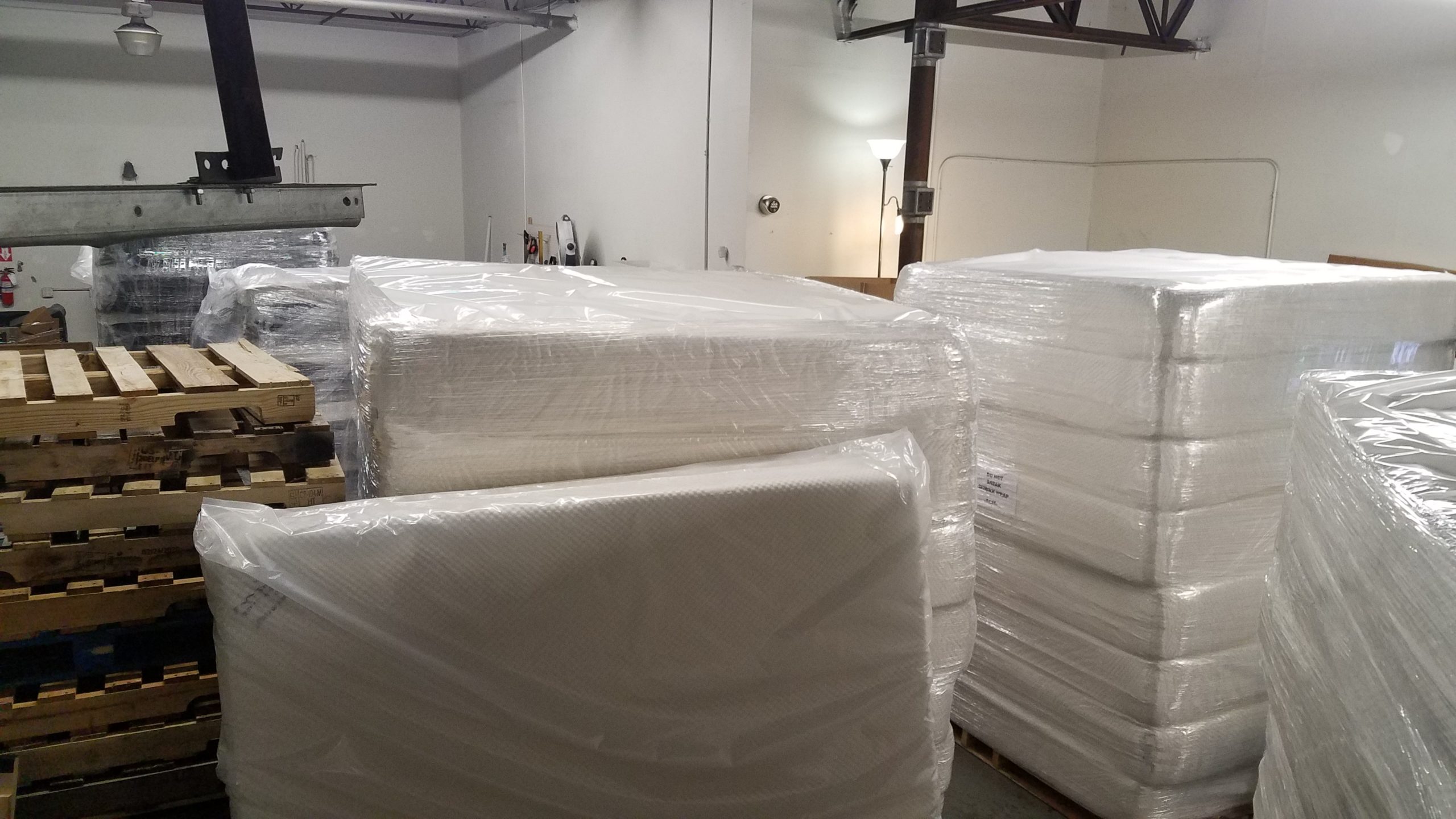 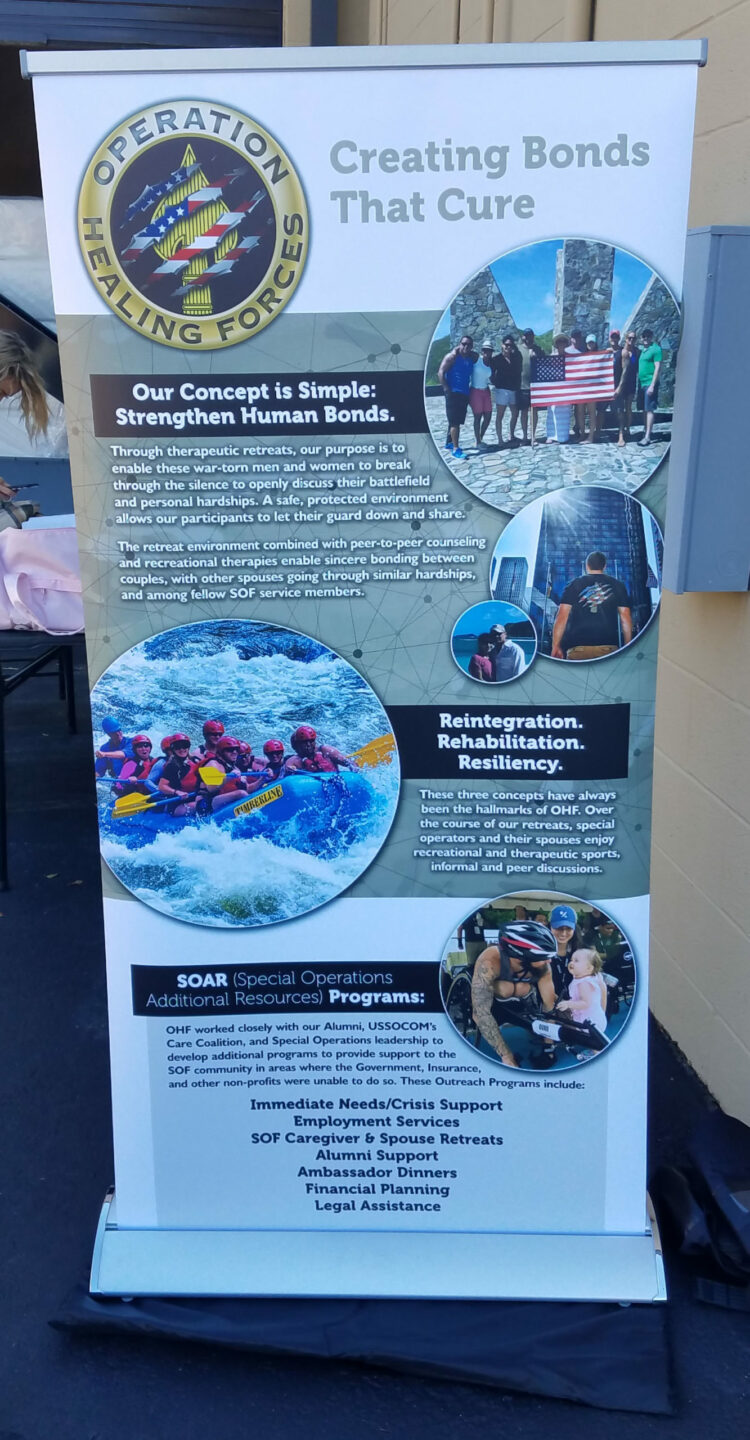